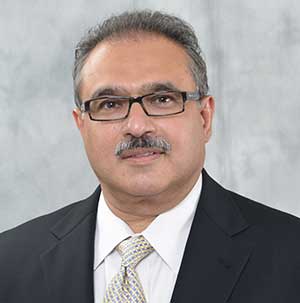 Munir A. Lalani is Chairman and Chief Executive Officer of Lalani Lodging, Inc. He is also the principal for Lalani Hospitality Group, L.P., Lalani Properties, LLC. And various other related entities.

Munir was appointed by Governor Rick Perry to serve on the Governor’s advisory committee for the Texas Emerging Technology Fund (TETF) from 2013-2015. Prior to his appointment to the TETF, Munir served on the Texas Higher Education Coordinating Board from August 2011 to September 2013. Munir formerly served on the Midwestern State University Board of Regents from 2001-2010 and as its Chairman from 2008-2010. He also currently serves on the advisory board of the Munir Abdul Lalani Center for Entrepreneurship and Free Enterprise at the Dillard College of Business at Midwestern State University.

In addition to his roles as Governor Appointee for various state agencies, Munir serves on the Board of Directors for the Bank of Commerce in Duncan, Oklahoma and its parent company, Commerce Bancorp.

Munir was the 2010 Arthur F. Beyer Distinguished Alumnus Award for Midwestern State University, and was a 2005 recipient of the Outstanding Alumnus from the Prothro-Yeager College of Humanities and Social Sciences at MSU.

Munir has served on numerous boards and committees including the Board of Commerce and Industry, Wichita Falls YMCA, Texas Restaurant Association, Young Life and is a former Trustee for the Priddy Foundation. Lalani was named Operator of the Year in 1986 and 1987 by Whataburger, Inc. and was the 1987 recepient of the Outstanding Restaurateur by the North Texas Restaurant Association. 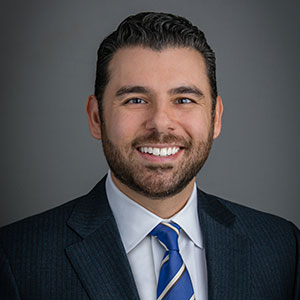 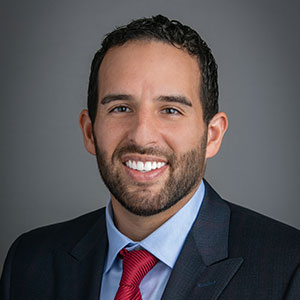